We are proud  to be recognizing the following  steadfast, loyal and  dedicated individuals, and to thank them for sharing our vision of pride in excellence as members of the Status Electrical Team.

Rita treats the Status Team like her own family, where employee welfare is paramount. Rita’s diverse skillset and experience has made her an invaluable member of the team.  Rita oversees it all, keeping us running efficiently and effectively since August, 1991.

Cathy joined the Status family in March, 1992.  Cathy loves helping employees with payroll inquiries.  Do you have a lost, stolen, washed, or burned payroll cheque? No problem!  I doubt you can come up with something she hasn’t heard in the last 25 years!  Cathy is most happy when planning our Company children’s parties.

Murray is the “Jack of all Trades”, the “Go To” guy for just about anything Status.  Murray started his tenure with Status in June 1992.  His friendly and professional attitude make him a prized member of the team.

Richard started working for Status in the field in July 1992.  He developed a well-rounded knowledge of the trade, eventually transitioning into the estimating department.  Richard’s expertise, dedication and positive attitude are highly regarded.

Stefan is a tried and true long-term employee.  Stefan is handling a multitude of YVR projects, more than you can shake a stick at!  A Status Employee since June 1992, Stefan is an exemplary leader and highly respected colleague.

Udo is renowned for his commitment to thoroughly training our apprentices, they are the future of Status Electric.  Under Udo’s guidance and direction, the Okanagan Correction Centre project was a big success.  Since joining the Status team in February, 1988, Udo has made a positive impact and we look forward to his future contributions and mentorship.

Ken, noted for being the strong silent type, has shown his commitment to taking pride in excellence in all the projects he has managed since October, 1991!  Notably, Mount Milligan was a great success under his leadership and management.

Starting with Status in July 1990, Trent has experience and expertise that is respected in the field.  Trent is admired and highly valued for his skills and dedication.  Trent always comes through when we need a Leader for an out of town project, such as East Kootenay Hospital and Site C Hydro Project.

Art has been with the Status Team the longest, since 1986.  He is an integral part of our past and has added strength to our future through his mentorship of our Project Managers and Foremen.

Spending twenty-five years with the same company is an extraordinary achievement and it speaks volumes of greatness about these individuals.  It is indeed rare in  today’s competitive business environment and it takes an exceptional individual to achieve this goal. It is with immense gratitude that I thank you.

You are honoured and highly appreciated. 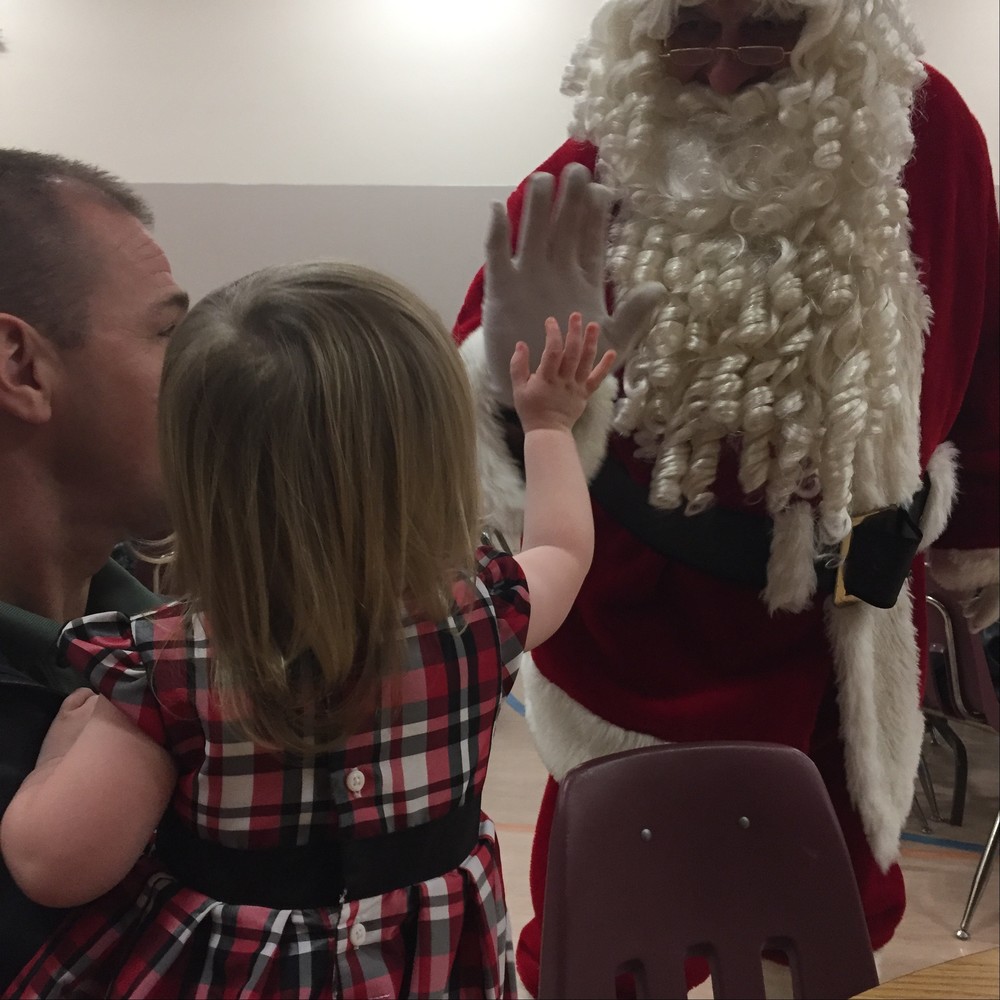 This was the 25th annual event for the Status Families!

There were many carnival style 'Paw Patrol' themed games, prizes, treats, coloring, and a special visit from Santa himself!  All the lucky children received a special gift and were able to give Santa their letters filled with Christmas wishes!

Thank you to all who attended, and especially to those who planned and prepared for this day. 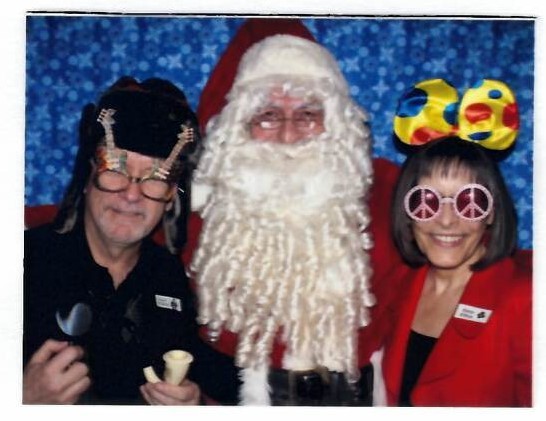 All was merry and bright at the Status Team 2016 Staff Christmas Party!  We gathered at Fort Langley Golf Club and enjoyed dinner with all the trimmings and holiday cheer!  There were games and prizes, dancing and a photo booth!

Raffle tickets and donations totaled over $700.00 from this event, and Status President Keith Falardeau generously topped up the donations to send a total of $1,000 to each, the Abbotsford Food Bank and Matthew's House!

We wish you a very Merry Christmas and a Happy New Year!

Click "Read More" to see some fun photo booth pics from the event: 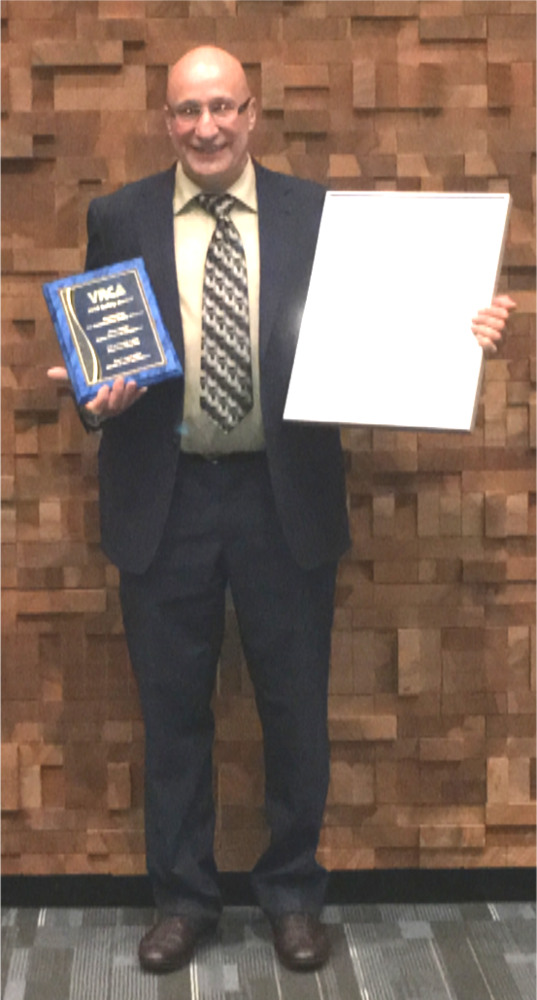 The VRCA recognized the finest in B.C.’s construction industry at its 28th Annual Awards of Excellence, held on October 5 at the Vancouver Convention Centre.

This year’s competition attracted more than 150 entrants and shone the spotlight on 45 projects representing approximately $1.3 billion in construction value.

For outstanding accomplishments and to recognize innovation and commitment to safety, Status Electrical Corporation was awarded Gold for achieving a zero frequency injury rate.

Status Electrical Corporation was awarded Silver for project specific excellence on The View project in Vancouver. 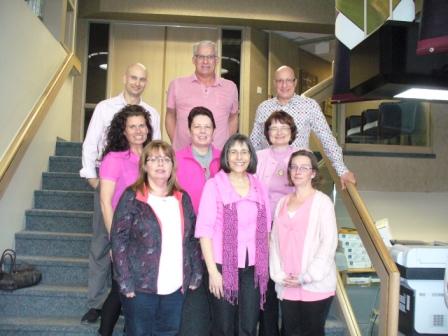 Pink Shirt Day was founded just a few years ago by some caring high school students, to bring attention to the prevalence of bullying in our children’s lives. We can support the cause and help raise awareness of anti-bullying campaigns, by wearing a pink shirt - or anything pink – on the designated day.

Status Celebrates the Holidays & Gives Back 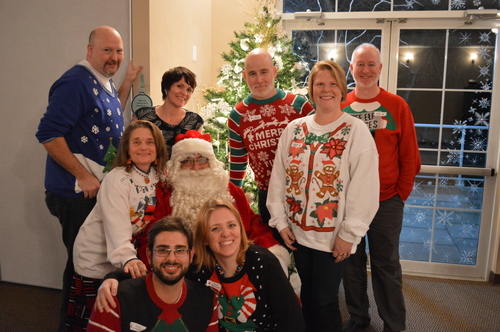 Status kicks off the Holiday Season at Annual Christmas Party while giving back to Community.

Status Wins Gold and Silver at VRCA Awards of Excellence 2015

Status has received two silver awards at the VRCA Awards of Excellence 2015. The UFV Student Center and Vancouver Aquarium Expansion and Revitalization Project are two examples of the quality and hard work that the Status Team is known for. Congratulations to all the staff involved in these projects.

Both the projects are eligible to win Gold at the VRCA Awards of Excellence Event on October 21st 2015. 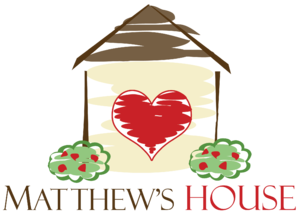 Matthew’s House is a Respite Center located in Abbotsford. Since November 2013, the house has provided individualized care to children with complex medical needs. This home away from home provides children with a safe and state of the art facility while their families take time to rest and rejuvenate. Every other year, the Giving Gala raises funds to support the house’s development and operational costs, This year, the Giving Gala will take place on September 12th 2015. The event plans to raise money for the creation of a multisensory playroom which can allow the house to expand  its services to children with  behavioral outbursts.  A service which would allow the house to expand its   impact in the Fraser Valley.